The pre-orders for the iPhone 7 and iPhone 7 Plus have officially went live earlier today. If you live in one of the countries of the first wave of launch, you can pre-order the long-awaited handset right now. 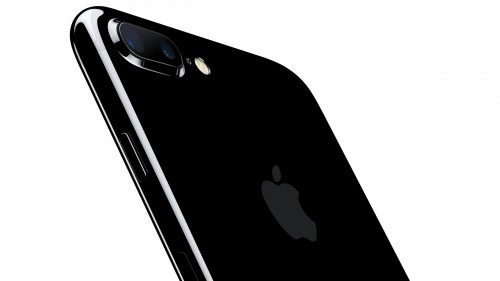 Even though the pre-order campaign started only a couple of hours ago, the shipping times for the most popular models show 2-3 weeks and even months of delay. The Jet Black iPhone 7 Plus is the device that will be ready for shipments later than others. Those who have pre-ordered this model will receive it only in November.