iPhone 8 to get Stainless Steel Frame and Vertical Camera – Rumor

Japanese reporters from Macotakara believe the next-generation iPhone has reached the DVT (Design Validation Test) stage ahead of start of mass production later this year. According to the latest report, the phone features a stainless steel frame that is placed in between the front and back glass panels. The design of the handset is a bit similar to the design of the iPhone 4, even though the iPhone 8 is larger, thinner and has an OLED display along with other notable improvements. 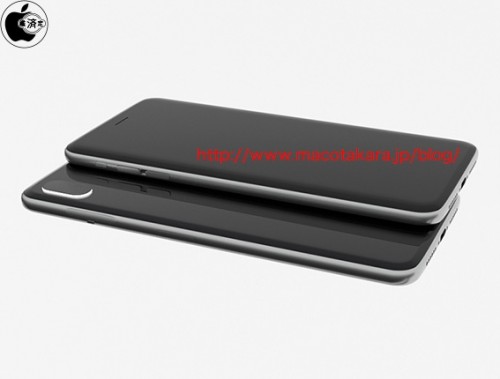 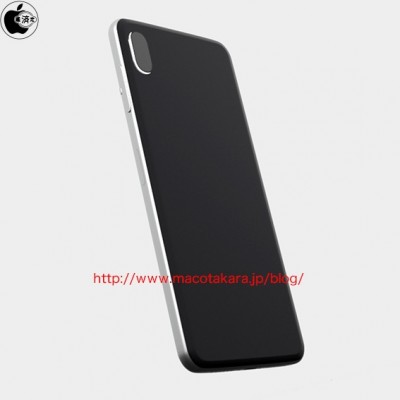 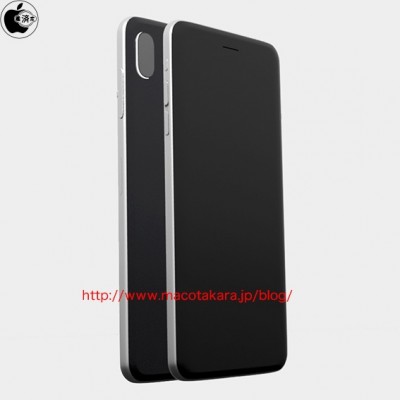 The phone will allegedly feature a stainless steel frame sandwiched between glass plates. Purportedly, it will not have curved OLED display like the Samsung Galaxy S8 but rather will be more conventionally flat.

As you can see above, there’s no Home button and the rear camera is placed vertically. If the design is real, the upcoming iPhone 8 will be different from the iPhone 7 and iPhone 7 Plus.

Apple has some troubles integrating the Touch ID under the display, but hopefully, the company resolves these troubles within next couple of weeks.

Macotakara has a good track record when it comes to rumors about new Apple products, so we can believe today’s rumor.