According to the latest report from CNBC, Apple’s new 4-inch iPhone SE has good chances to become an incredibly popular device. Only in China the company has received more than 3.4 million pre-orders over the last couple of days. Gold handsets have been chosen by more than 1.3 million users and the pre-orders for the rose gold iPhone SE have made up another 1.2 million units. It should be noted, however, that today’s numbers are not official. Apple may announce the exact number of pre-ordered devices in a week or so, but now we have only the reports and estimates from third-party sources. 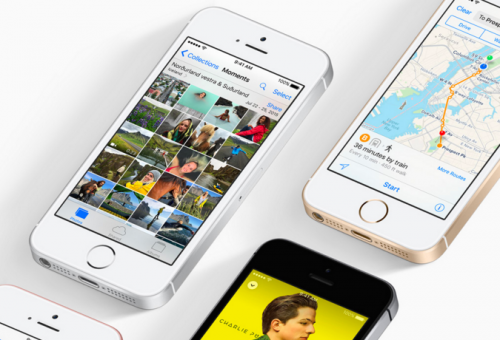 The report says that Apple’s decision to push sales through pre-orders was partly to reduce the huge queues that have been seen outside retail stores for previous launches. The disruption caused by these was said to have angered many, some even throwing eggs at stores.

Apple introduced the iPhone SE alongside the 9.7-inch iPad Pro and new Apple Watch bands last week. The cheapest version of the handset with 16GB of storage on board is available for $399.