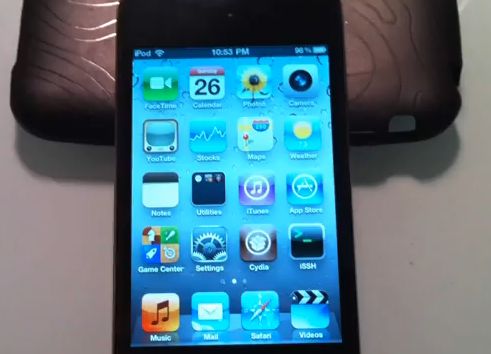 The new exploit is called SHAtter. It was developed by hacker pod2g a few months after hacker p0sixninja from the Chronic Dev Team discovered the crash. The same exploit can be used to jailbreak iPhone 4 and iPad with new firmwares. So iOS 4.1 and maybe even iOS 4.2 is not a problem any more. Soon we will see the utilities from DevTeam to perform the jailbreak.

The DevTeam published a video if a jailbroken iPod Touch 4G. Take a look: