According to what several Asian sources write, the production of Apple’s 4.7-inch iPhone 6 has already begun. They also claim that the 5.5-inch model assembly hasn’t started yet, which indicates that the larger smartphone won’t be released in September. 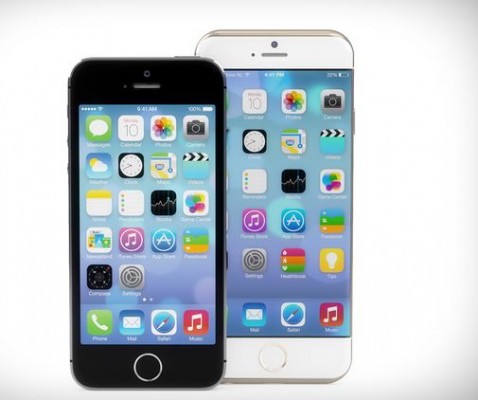 If to speak about the mass-production of the next-gen iPad Air and iPad mini with Retina display, it is expected to be started in September. The public release of the new tablets may take place in October alongside the iWatch and OS X Yosemite launch.

China media sources (via GforGames) report that mass production of Apple's 4.7-inch iPhone is underway ahead of the phone's expected fall launch. These same sources claim the 5.5-inch version of the iPhone 6 has not entered mass production, further suggesting that the launch timeframe for this larger iPhone model is still uncertain.

Apple is expected to unveil its new iPads, possibly alongside the iWatch, at an October event that also will likely be used to announce the public release of OS X Yosemite.

Apple’s iPhone 6, iPad Air and iPad mini will boast of a number of important enhancements, which include new processors, updated Touch ID fingerprint sensors, better cameras and some other hardware and software tweaks.