« Top 10 Stories of the Week
Shipments of iPad Pro Components to Start in September? »

The long-anticipated next-generation Apple TV, which is expected to be unveiled at a media event on September 9th alongside the iPhone 6s and iPhone 6s Plus, will reportedly get a price tag of $149 or $199. The device will become available for customers in October, sources claim. 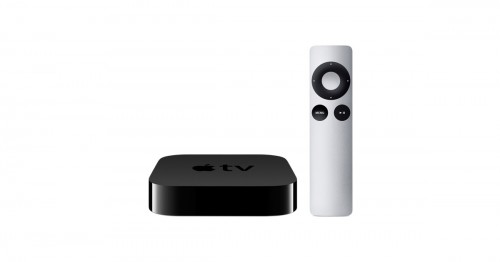 According to sources, the fourth-generation Apple TV will be priced below $200, and is on track to become available in October. Apple executives are apparently still finalizing the price of the revamped living room device, but the latest options call for a starting price point of either $149 or $199, both higher than the third-generation Apple TV.

The price of $149 or $199 is noticeably higher that the price of the current Apple TV 3, which can be purchased for $69. The guys from Cupertino are expected to continue selling the third-generation Apple TV to compete with cheaper set-top boxes from Roku, Google and Amazon.

As to the features of the updated Apple TV, they will include a new user interface, devoted App Store with apps and games from third-party developers, Siri and a number of other great things.

Apple hasn’t commented on the rumors about the upcoming media event. Still, the reporters have recently begun receiving invitations. That’s a good indication of Apple plans.

« Top 10 Stories of the Week
Shipments of iPad Pro Components to Start in September? »