New iPads, 128GB iPhone SE, Red iPhone 7 and iPhone 7 Plus to Be Announced in March

According to the latest report shared by a Japanese website Mac Otakara, Apple will release several new iPad Pro models, as well as the updated 128GB iPhone SE and the red iPhone 7 and iPhone 7 Plus. 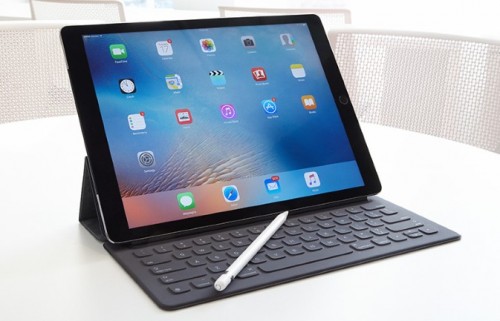 Insiders believe Apple will release new 7.9-inch, 9.7-inch, 10.5-inch, and 12.9-inch tablets. All versions except the 10.5-inch iPad Pro will ship in March. The new model will feature an edge-to-edge display, True Tone display, 12-megapixel camera, and lack the Home button. It may hit the store shelves in May.

Both 7.9-inch and 12.9-inch iPads will get major hardware improvements like better displays and new cameras as well.

Along with the new iPad lineup, Apple may reveal the 128GB 4-inch iPhone SE. Japanese sources believe that red iPhone 7 and iPhone 7 Plus variants are also to be shown during the March media event. The company might also release new Apple Watch bands like it did last spring.

Earlier today a report out of China appeared on the Internet suggesting that Apple is planning to release the red iPhone 8. Rumors shared by Mac Otakara are way more reliable, but still, we have to wait for the upcoming media event.