According to the latest report from a Japanese website Macotakara, the next-generation iPhone called either the iPhone 7 or the iPhone 6SE will get a brand new flush Home button with integrated Touch ID fingerprint sensor. Today’s report goes in line with previous rumors suggesting that Apple may be planning to get rid of the physical button to improve the reliability of the iPhone. 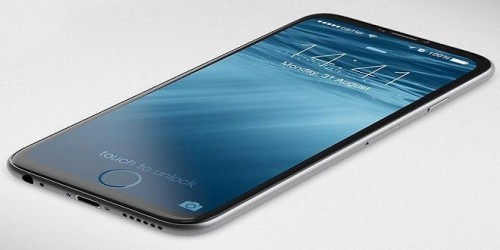 Stormmedia reported that the home button of the next iPhone 7 would be changed to electrostatic capacitance switch, and no more physical button, but it has turned out that the information is correct.

Other specs of the next-gen iPhone reportedly include efficient A10 processor, 3GB of RAM, enhanced camera, better battery and faster storage. The device will lack the headphone jack and feature redesigned antenna bands.