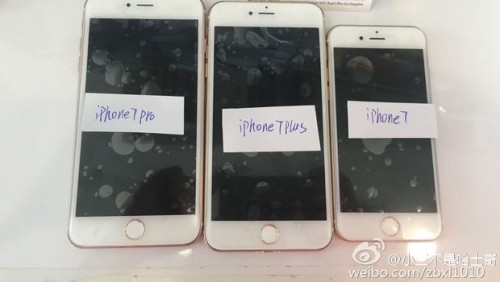 Furthermore, as noted by the analyst, both handsets will be waterproof and get two new black color options to replace the outdated Space Gray model.

Notably, Kuo expects iPhone 7 shipments to be lower than those of the iPhone 6s at 60-65 million this year compared to 82 million last year.

Apple will introduce the new iPhone on Wednesday. Stay tuned for updates.