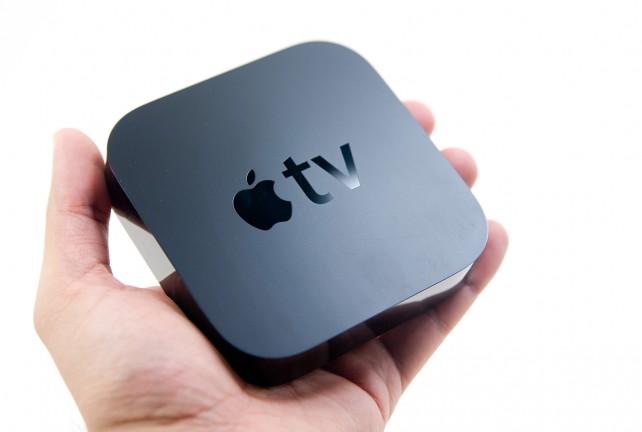 Apple has announced recently that Apple TV 2G is expected to hit the one million units sold mark this week.

According to a , Apple TV users are renting and purchasing over 400,000 TV episodes and over 150,000 movies per day using the device.