According to the latest reports from supply chain insiders, Apple has recently decided to make Samsung one of its major hardware suppliers. I'm now talking not only about the chips for next generations of iPhones and iPads. As noted by BusinessKorea, the guys from Cupertino plan to use Samsung as a primary components manufacturer for the long-anticipated Apple Watch as well. This indicates that Apple will soon once again become extremely dependent on its market rival from South Korea. 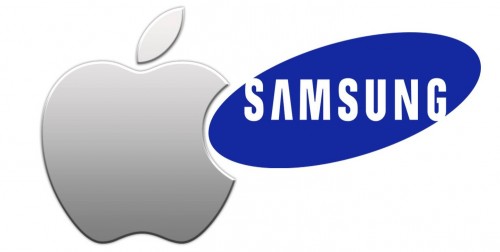 So, it appears that the U.S. tech giant wants Samsung to produce RAM, batteries and NAND flash storage for the iPhone 6 and probably for the next-gen handsets. Apart from that, Apple has reportedly made the Korean company main manufacturer of application processors for the Apple Watch.

According to the report, Apple is looking to Samsung to supply RAM, NAND flash storage, and batteries for future iPhone 6 production, supplementing or replacing current suppliers for those components.

Beyond the iPhone 6, the same Korean industry sources also claim Samsung will supply Apple with application processors for the Apple Watch, which is slated to debut in early 2015.

The decision to make main market rival main components supplier is caused by the fact that other companies simply can't cope with the immense demand for components and the production load. Sometimes this leads to problems with hardware. A good example is the 128GB NAND flash found inside of the iPhone 6, which doesn't work as it should causing problems to a wide number of users.