« Mass-Production of Both 4.7-inch and 5.5-inch iPhone 6 Models to Start in July
iPad Mockup VS Current iPad Air [Video] »

Siri may soon start supporting 9 new languages. According to the job listings found on Apple's official website, the guys from Cupertino are looking for "Siri Language Engineers". 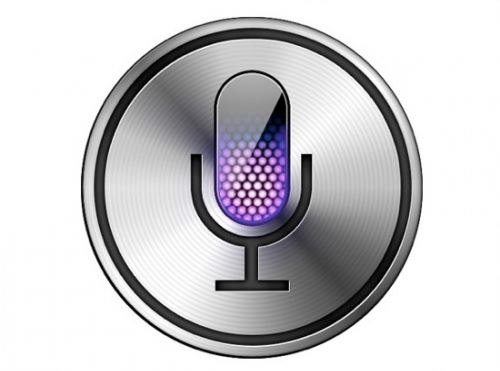 Aside from adding the support of new languages, Apple plans to hire people fluent in Australian and British English, Cantonese and Japanese to make Siri's speech as natural as possible.

All listings ask not only for fluency, but for native speakers to handle colloquialisms locals may use when speaking to Siri. Apple also strives to make Siri's own speech as natural as possible, meaning the potential hires will likely be working on responses to user queries.

Apart from being fluent in languages, the candidates should also have good programming skills as their work will be closely connected with speech recognition and implementation of new functionality to Apple's virtual assistant.

« Mass-Production of Both 4.7-inch and 5.5-inch iPhone 6 Models to Start in July
iPad Mockup VS Current iPad Air [Video] »