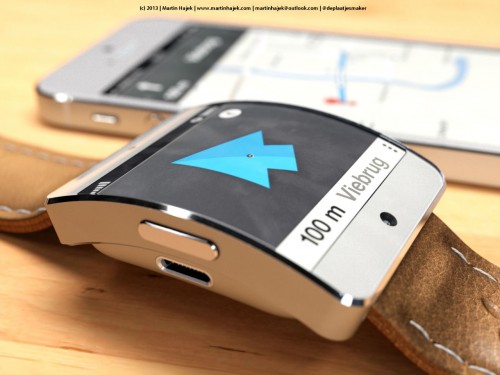 Bloomberg reports that Apple has filed a trademark for “iWatch” in Japan, according to a filing with the Japan Patent Office from early June. The filing, which was reportedly made publicly available last week, is in reference to an Apple “handheld computer” or “watch device.”

This does not mean that Apple will release iWatch, but it certainly fuels speculation that an Apple-branded smartwatch is in the works.

The maker of iPhones is seeking protection for the name which is categorized as being for products including a handheld computer or watch device, according to a June 3 filing with the Japan Patent Office that was made public last week.

Yahoo Japan has this image of the ‘iWatch’ trademark.

Keep in mind that Bloomberg reported back in February that Apple has a team of at least a hundred engineers tasked with the iWatch project.

It was also discovered last month that Apple applied for an ‘iWatch’ trademark in Russia.