Apple in Talks to Invest Money in Japan Display

According to the latest report from Asian sources, Apple is currently in talks with Japan Display concerning the possibility to invest money in the construction of the new display manufacturing facility in Ishikawa. This new factory is expected to manufacture displays for Apple’s next-generation iPhones and probably Apple Watches. Apart from that, it will also work with other portable devices manufacturers. As to the sum of the investment, it hasn’t yet been officially announced, however, insiders claim the guys from Cupertino are ready to pay about  $1.7 billion. 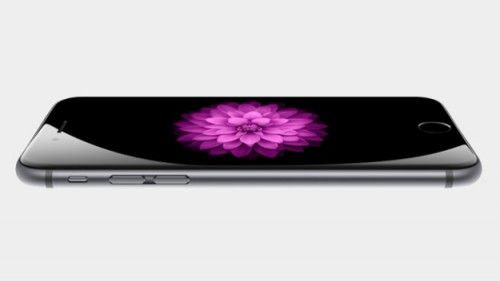 A new report claims that Apple is in talks with Japan Display to help finance an LCD display factory in Ishikawa next year. The exact details of the agreement are still in flux, but Apple is said to be considering an investment of somewhere around 200 billion yen (or just under $1.7 billion).

Earlier, Apple signed a very similar deal with GT Advanced Technologies, a company, which was supposed to release sapphire displays for iPhones. Apple’s plans to equip its handsets with new type of display didn’t come true as its supplier became a bankrupt.