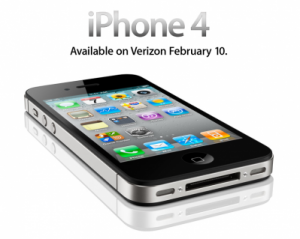 Apple today has posted iOS 4.2.6 for Verizon iPhone on its servers for public download, where it listed as for iPhone 3,3, the identifier for the CDMA version of iPhone 4. The version checks in as Build 8E200. Possibly the firmware was launched for journalists who have reportedly received the devices to write reviews. The Verizon iPhone carried iOS 4.2.5 when it was demoed at the media event introducing the device earlier this month, so it appears that Apple has made some additional tweaks since that time. Those who hoping that iPhone 4 for Verizon would be released with the iOS 4.3 will no doubt be disappointed. Though, it is pretty likely that 4.3 is going to be ready quickly after launch of the device.