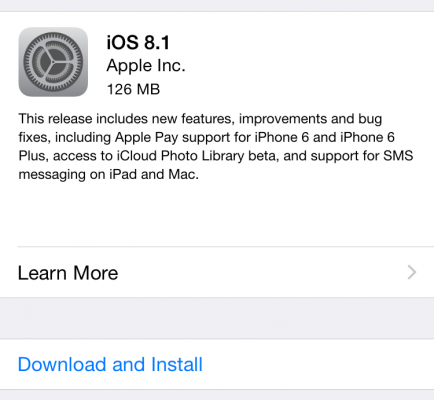 Just as Apple announced at its iPad & Mac event last Thursday, iOS 8.1 is now publicly available with new features including Apple Pay, iCloud Photo Library, and additional Continuity features. Apple Pay is available for iPhone 6 and iPhone 6 Plus users for making payments for purchases with the new iPhone rather than a physical credit card in supported retail stores and apps; iPad Air 2 and iPad mini 3 users will be able to use Apple Pay within supported apps as well. In addition to iOS 8.1, Apple also released version 7.0.1 for third-generation Apple TV boxes.

At launch, Apple Pay is supported by Visa, MasterCard, and American Express cards with American Express, Bank of America, Capital One, Chase, Citi, and Wells Fargo as launch partner banks.

Apple says its mobile payment service, which uses NFC and Touch ID, is accepted at over 220,000 stores. We’ve included a list of supported apps and stores that we’ll update as more stores are added. 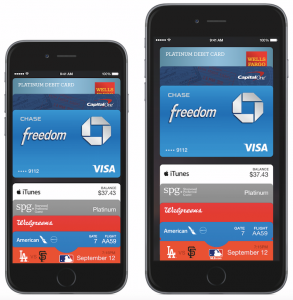 With the release of the Apple Watch in early 2015, Apple Pay will work in stores with the iPhone 5, iPhone 5c, and iPhone 5s when paired with the wearable device as well. 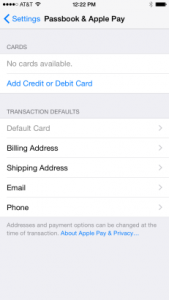 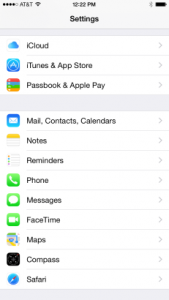 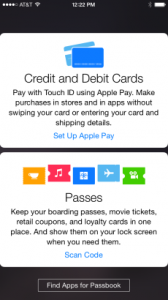 iCloud Photo Library, which allows users to use iCloud storage space for managing a single photo library across multiple devices, is available in iOS 8.1 as a public beta. With iCloud Photo Library, iCloud saves each photo edit, album, and more across each compatible iPhone, iPad, and iPod touch as well as iCloud.com. An overhauled Photos app for Mac is due out in 2015. 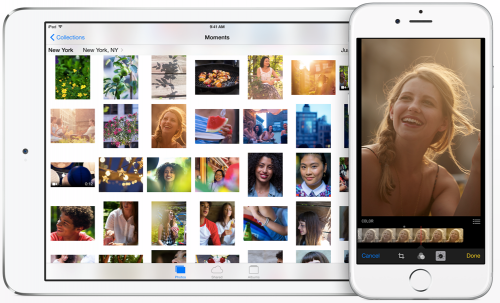 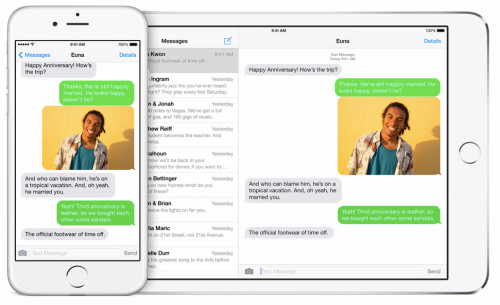 SMS Relay allows users to view text messages sent to your iPhone on Mac and iPad with the ability to reply from those devices as well. Instant Hotspot allows you to connect your iPad or Mac to your iPhone easily by selecting it in the list of available WiFi networks. 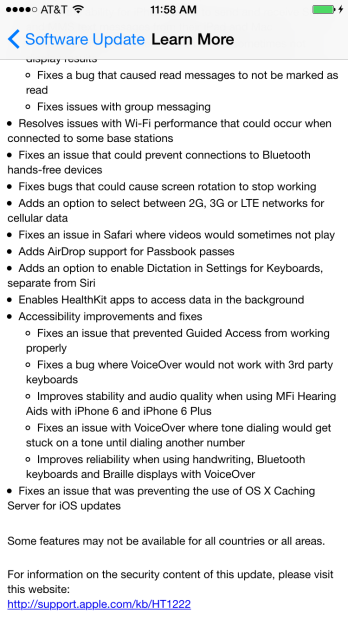 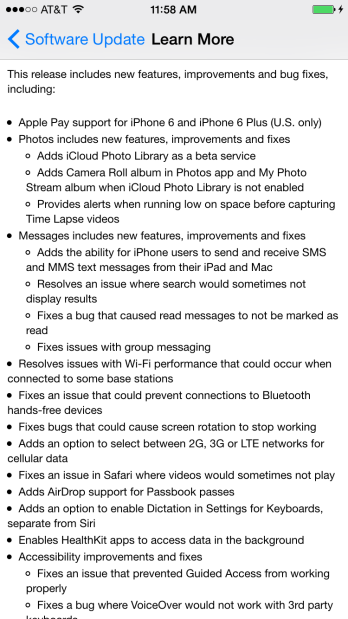