Apple Watch Gets Final FCC Approval Ahead of Start of Sales

Looks like the guys from Cupertino have finally received all the required approvals from the U.S. Federal Communications Commission. This means nothing prevents Apple from making its long-anticipated Apple Watch available for U.S. customers. In case you don’t know, the wearable device will hit the store shelves in the USA and a number of other countries as soon as on April 24th. 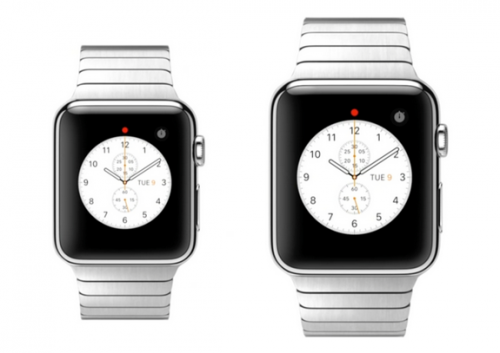 Earlier this year, there was a note on Apple’s official webpage claiming the “device has not been authorized as required by the rules of the Federal Communications Commission”. With this note gone, Apple is now allowed to sell its smartwatch. It is very likely that the guys from Cupertino have received similar approvals in several other countries as well.

While the language on Apple’s site only refers to the FCC, Apple is likely required to gain approvals from authorities in some of the other countries receiving the device next month. Apple will launch Apple Watch in Australia, Canada, China, France, Germany, Hong Kong, Japan, United Kingdom, and the US for its initial launch in April.

Apple’s first ever wearable device was officially introduced last week at the “Spring Forward” media event. Apart from the smartwatch, the company also showed us the 12-inch MacBook and the updated MacBook Air and MacBook Pro models.