Greg Joswiak, Apple's VP of iPhone marketing, earlier today had an interview with Re/code reporters Ina Fried and Walt Mossberg. During this interview, Apple representative apologized for the iOS 8.0.1 bug that made it impossible for many iPhone 6 and iPhone 6 Plus users to access Touch ID and cellular service on their smartphones. Joswiak claimed that a problem with iOS 8.0.1 was caused by the software distribution and not by the flaw in the operating system as it was believed earlier. Anyway, it was a terrible mistake, so I guess the guys from Cupertino should find out whose fault was that. 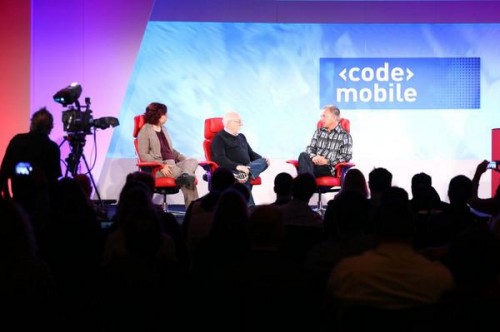 According to Joswiak, the major iOS 8.0.1 bug that caused many iPhone 6 and 6 Plus users to lose access to both cellular service and Touch ID was caused by the software distribution rather than a flaw in the software. "It wasn't the software itself, it was the way it was distributed, said Joswiak. "We're very sorry."

Apart the iOS 8.0.1 flaw, Apple's VP of iPhone marketing said a few words about the supply of iPhone 6 and 6 Plus unit and the demand for them, Apple Pay and the long-anticipated Apple Watch. Well, to be honest, Joswiak just repeated what Tim Cook had said a couple of days earlier.