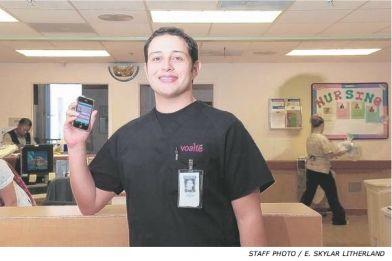 Recently Voalte has added an additional hospital to their client list. Parkview General Hospital will now be utilizing the iPhone as a primary communications tool throughout their entire building. Parkview General in Fort Wayne is the fifth hospital client for Voalte, which uses the iPhone’s Wi-Fi platform to pull together medical alarms, text and voice messages into one device a nurse can use from anywhere in the building. 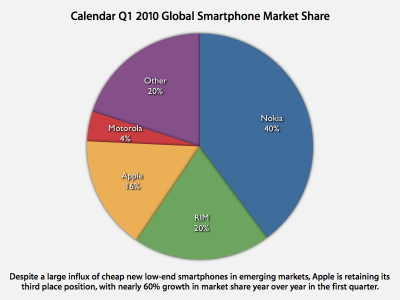 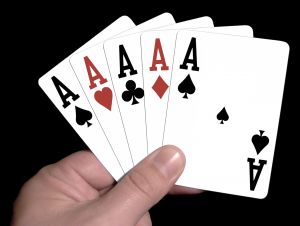 Nevada gambling regulators have warned casinos about a card-counting program for Apple's iPhone and iPod Touch that can illegally help players beat the house in blackjack. Card counting by players is not illegal in Nevada but using a device to count cards is considered a felony. The Nevada Gaming Control Board warned casinos of the program last week. Nevada learned of the program from California gambling regulators who said officials at an Indian casino found customers using it. But board member Randy Sayre says the agency hasn't received any reports of the program being used in Nevada. Card counting can help blackjack players determine when they are likely to win a hand and should adjust their bets.