iPhone 6 and iPhone 6 Plus to Become Available in New Countries on November, 14th?

Without any official announcement from Apple or the company suppliers, the iPhone 6 and 6 Plus are expected to go on sale in a number of new countries as soon as on November 14th. These countries reportedly include Brazil, Philippines, Colombia, Costa Rica, Chile, Uruguay, Guatemala, Lebanon, Kenya, Nigeria and possibly Malaysia. Local carriers in these countries have already began the preparations for the launch and announced the availability of both devices in the near future. 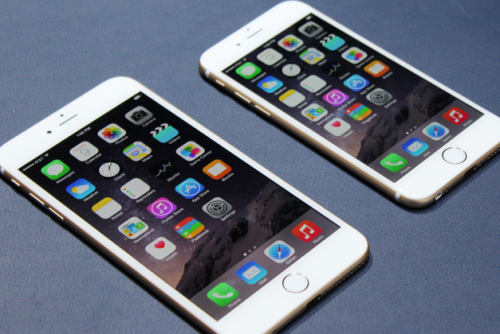 END_OF_DOCUMENT_TOKEN_TO_BE_REPLACED


According to the latest job listings posted on Apple’s official website, the company from Cupertino is currently looking for a Reuse (Trade-In) Worldwide Program Manager. This person will be responsible for managing “all current world wide programs, developing and implementing programs in emerging markets”. 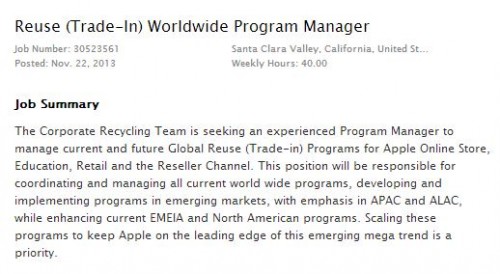