Apple to launch new iPad in Brazil, 29 other countries this weekend

END_OF_DOCUMENT_TOKEN_TO_BE_REPLACED 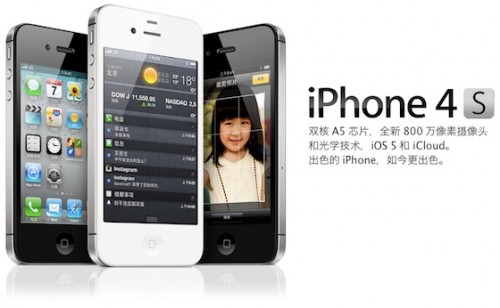 This Thursday iCloud Communications filed a lawsuit against Apple. The plaintiff claims the Cupertino's company has infringed on its trademark and calls for an injunction, which would allow to block the launch of the iCloud service.

According to , the suit was filed in the U.S. District Court in Arizona. This is the state where iCloud Communications is currently based.
END_OF_DOCUMENT_TOKEN_TO_BE_REPLACED