Apple just published a press release that confirms the new iPad 3 will launch in 12 additional countries this Friday, April 20. Along with the 12 countries listed below, Apple confirmed an April 27 international launch date for nine more countries:

END_OF_DOCUMENT_TOKEN_TO_BE_REPLACED

400,000 iPads Will Likely Be Pre-Ordered By Friday 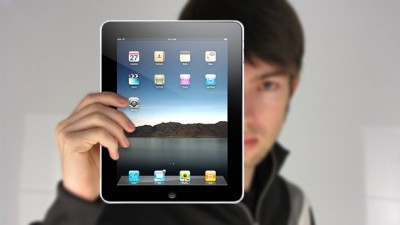 Fortune has two sources saying about the number of iPads that will be pre-sold by Friday.

Venezuelan analyst and blogger Daniel Tello, who tried to track order numbers that were submitted by internet volunteers, said:

“I think sometime during Friday, perhaps before noon, the counter should roll to 200,000 units pre-ordered.”

Boy Genius counted 222 retail locations in the USA with 700 in-store pick-up reservations for the first week of pre-orders. Fortune believes it is almost the same rate as online.

Summing the numbers of online and offline pre-orders we'll have almost 400,000 iPads to be pre-sold for only 7 days!