« Apple Watch to Boast of 2GB of Memory for Music and 75MB for Photos
Apple Watch Features Replaceable Battery? »

Following the official announcement of the Apple Watch, 12-inch Retina MacBook, the updated 13-inch MacBook Pro as well as the 11-inch and 13-inch MacBook Air models, several new rumors that deal with the next-generation iPhone appeared online. According to these rumors, the smartphone will be available in two sizes, just like the current iPhone 6 and iPhone 6 Plus. The screen resolution will remain nearly the same. Apart from that, the smartphone may get the support of the  Force Touch technology and a new pink body, The Wall Street Journal reporters write. 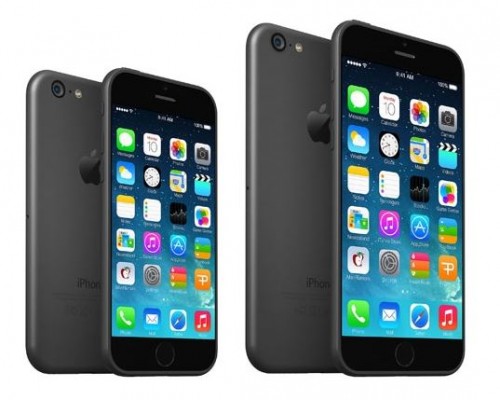 According to the report, which is sourced from Apple suppliers, Apple's next-generation iPhones will continue to be available in 4.7 and 5.5-inch screen sizes, with plans to "keep the resolution similar." New colors are a possibility though, and Apple is said to be considering adding a pink option to its existing space gray, silver, and gold iPhone lineup.

The same sources claim that the production of components for Apple’s new handsets may start as soon as in May. These rumors, however, haven’t been confirmed by reliable sources.

The guys from Cupertino are expected to unveil their new iPhones called presumably the iPhone 6s and the iPhone 6s Plus this fall.

« Apple Watch to Boast of 2GB of Memory for Music and 75MB for Photos
Apple Watch Features Replaceable Battery? »