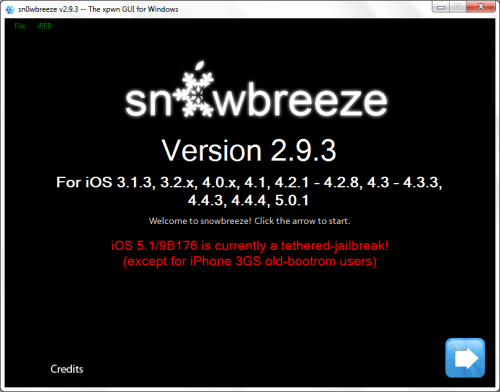 Just adding this in mainly for users who dumped their SHSH blobs. On the initial boot, the Apple TV may have a black screen for 60 seconds after setting up the Apple TV. This is normal. 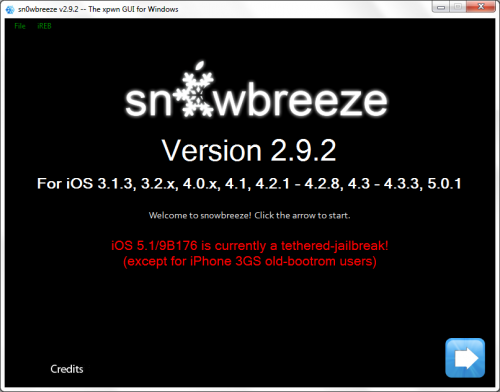 iH8sn0w has released new version of popular jailbreak utility Sn0wBreeze 2.9.2. Sn0wbreeze is used to create a custom firmware with jailbreak and preserve iPhone modem (baseband) version for unlock. New version 2.9 adds support for untethered iOS 5.0.1 jailbreak as well as support for all firmwares supported by previous versions of sn0wbreeze.

Unlockers should update only via custom firmware. Ultrasn0w for iOS 5.1 with old basebands will be released soon. 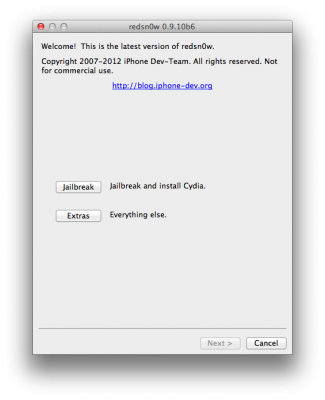 You can download redsn0w 0.9.10b6 here. We strongly suggest that you read before you consider doing this. 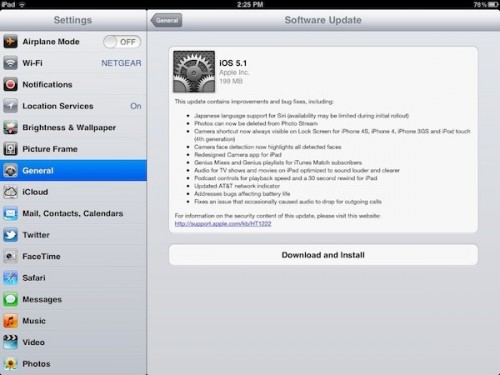 END_OF_DOCUMENT_TOKEN_TO_BE_REPLACED

Opera Mini for iOS gets support for uploading files

END_OF_DOCUMENT_TOKEN_TO_BE_REPLACED 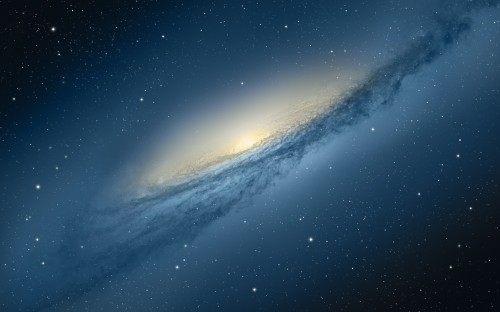 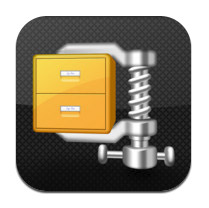 WinZip, the popular Windows utility for zip file management, has been released for iPhone, iPad and iPod Touch.

WinZip, the leader of file compression for over 20 years and the creators of WinZip the world's # 1 zip utility for file compression, file sharing, file encryption and data backup.

An easy-to-use interface for quickly opening and manage compressed Zip files on your iPhone and iPad.

You can download WinZip from the AppStore for free ().

END_OF_DOCUMENT_TOKEN_TO_BE_REPLACED 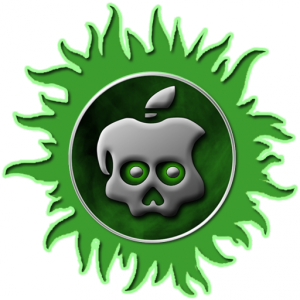 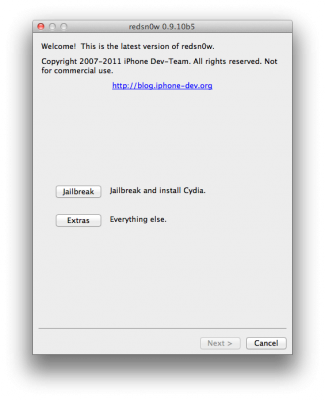 The iPhone Dev-Team has released RedSn0w 0.9.10b5 which includes another fix for iBooks DRM by planetbeing.

As always, you can simply run the new redns0w over your current jailbreak, just make sure to uncheck Cydia. To fix iBooks and launchctl errors you can also simply install new version of Corona from Cydia.

END_OF_DOCUMENT_TOKEN_TO_BE_REPLACED


At Macworld showed off its new program for the Mac. Autodesk Inventor Fusion is an existing 3D modeling software on Windows, and soon it will become available for the first time on the Mac.

END_OF_DOCUMENT_TOKEN_TO_BE_REPLACED 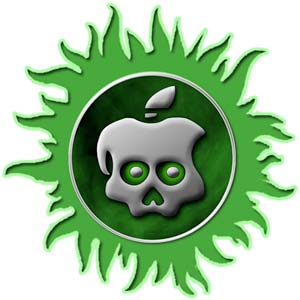 iOS Users Without Siri Can Use Evi


We have already seen Siri competitors making their way to the Android and Windows Phone Markets. Evi is another Siri counterpart that might actually become its true alternative for non-iPhone 4S iOS and Android users.

END_OF_DOCUMENT_TOKEN_TO_BE_REPLACED 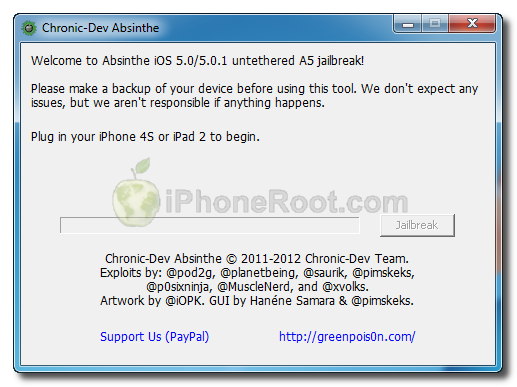 The Chronic Dev-Team has released the Windows version of its Absinthe utility to perform an untethered jailbreak of the iPhone 4S and iPad 2.

You can download Absinthe for Windows and Mac OS X from here.

Jailbreak for iPhone 4S and iPad 2 Has Been Released 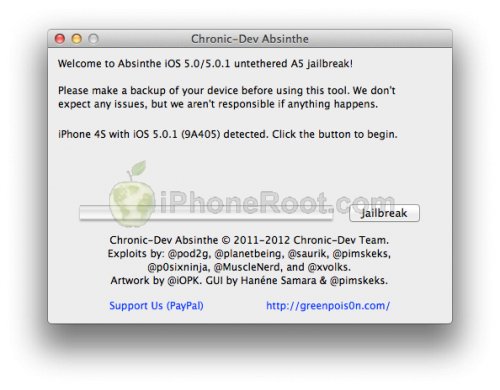 The 'Dream Team' of hackers have just released their untethered jailbreak for the iPhone 4S and the iPad 2. The utility is called Absinthe.

The initial release is currently for Mac OS X only but Windows is coming soon!

END_OF_DOCUMENT_TOKEN_TO_BE_REPLACED 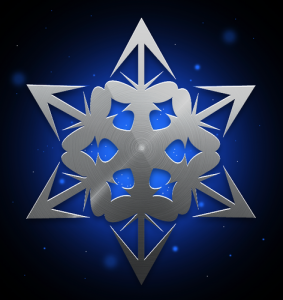