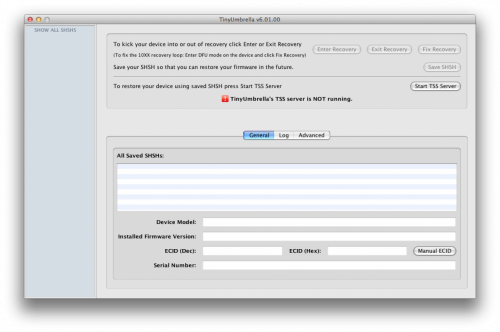 Semaphore has announced an update to TinyUmbrella utility that brings support for new firmwares iOS 6 and iOS 6.0.1, as well support as new devices - iPad mini and the iPad 4. With TU users can save their SHSH keys for firmwares. Later these SHSH keys could be used for iOS downgrades.

I've updated TU to support iOS 6 and 6.0.1. The new iPad mini and iPad 4 are also supported as well as the new iphone 4 stealth revision.

Sorry for the delay folks. I'm still working on some pretty dang well needed changes to TU. The wait will be worth it...

You can download the new version of TinyUmbrella from the link below. Instructions can be found here: , .

Don't Forget to Save Your iOS 5.1.1 SHSH Blobs to preserve the ability to do iOS 5.1.1 untethered jailbreak in the future. Apple might release updated iOS firmware soon to fix and disable the jailbreak. After next firmware release you will not be able to restore to 5.1.1 any more.

END_OF_DOCUMENT_TOKEN_TO_BE_REPLACED

How to backup your SHSH blobs using TinyUmbrella for Mac OS Here are instructions on how to backup your SHSH blobs using TinyUmbrella utility for Mac OS.

Step One
Download the latest version of Firmware Umbrella from to your Desktop.

END_OF_DOCUMENT_TOKEN_TO_BE_REPLACED

How to backup your SHSH blobs using TinyUmbrella for Windows 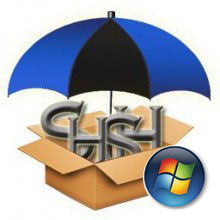 Here are instructions on how to backup your SHSH blobs using TinyUmbrella utility for Windows.

Step One
Download the latest version of TinyUmbrella from to your Desktop.

END_OF_DOCUMENT_TOKEN_TO_BE_REPLACED 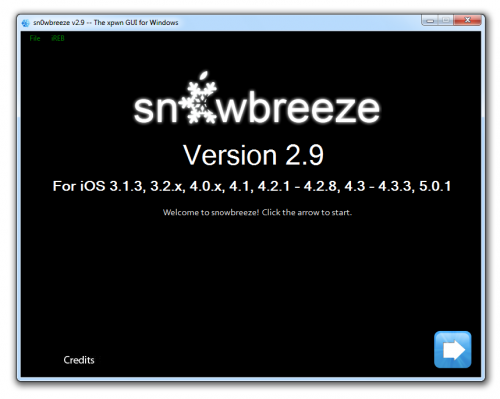 END_OF_DOCUMENT_TOKEN_TO_BE_REPLACED

Cydia will save SHSH/APTickets for iOS 5.0.1


Good news, Cydia is now saving SHSH blobs/APTickets for iOS 5.0.1 firmware. These blobs will be used in the future for downgrading to iOS 5.0.1. So just run Cydia and it will do all the work.

You can also use RedSn0w, iFaith and TinyUmbrella to save your SHSH blobs and create signed custom firmware. 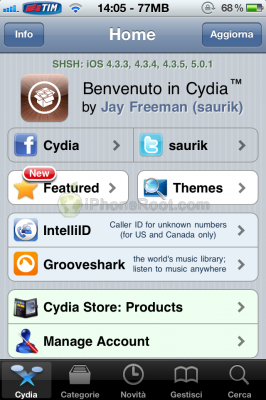 Untethered Jailbreak for iPhone 4 with iOS 5.0.1 is possible


Pod2g has recently announced that he has successfully performed an untethered jailbreak on an iPhone 4 running iOS 5.0.1.

Got an untethered iPhone 4 running iOS 5.0.1. Feel free to update.

This means jailbreakers can update to iOS 5.0.1. Previously it was recommended to stay on iOS 5. Unlockers as usual should stay away from Apple's firmwares and from iOS 5.0.1.

We strongly recommend that everyone use TinyUmbrella to save their iOS 5.0.1 SHSH Blobs.

Pod2g writes in his blog, that next devices he will try to untehter jailbreak are iPod 3G, iPod 4G and iPad 1.

RedSn0w will be updated with iOS 5 downgrade support


MuscleNerd has announced that an upcoming RedSn0w release will make TinyUmbrella and Cydia blob saves useful for iOS 5.0+.

For time being, please just use most recent TU to save 5.0.1 blobs+APTicket...redsn0w will do the rest, should you need to restore.

We'll let you know as soon as the update to RedSn0w is available.

END_OF_DOCUMENT_TOKEN_TO_BE_REPLACED 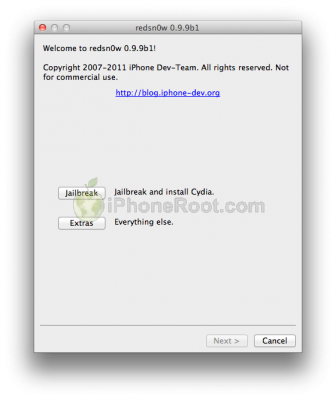 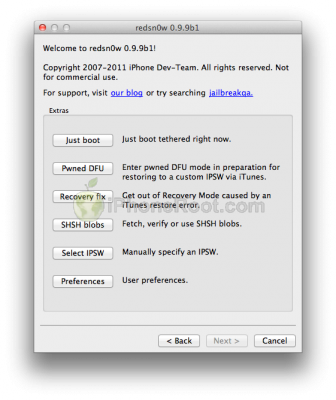 END_OF_DOCUMENT_TOKEN_TO_BE_REPLACED

There will be no untethered jailbreak for iOS 4.3.4

Famous iPhone hacker Stefan Esser, also known as i0n1c, recently wrote on twitter that we should not expect untether jailbreak for iOS 4.3.4 anytime soon. i0n1c was the one who created untether for iOS 4.3.3 firmware. 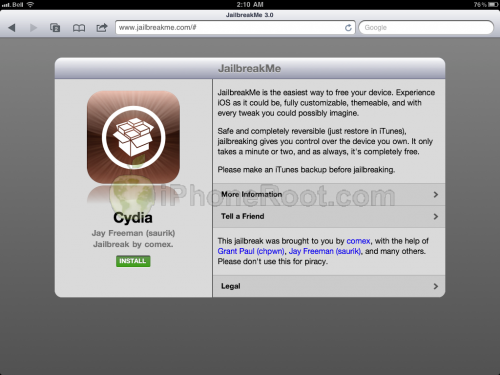 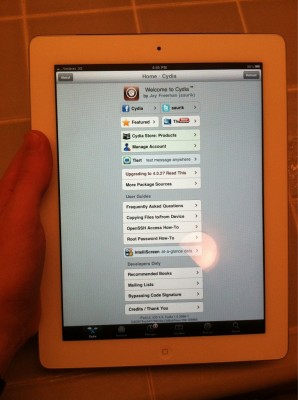 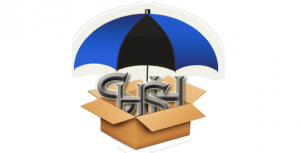 Apple does not allow users to install iOS version that is older than the latest released version. There is a workaround for this restriction. Users who have saved SHSH blobs using Cydia or TinyUmbrella for particular iOS version and particular iDevice  can restore to this iOS.

to the iPhone Dev-Team, Apple is now making this process much more difficult with iOS 5. This means that current process will not work with iOS 5. But users who saved 4.x SHSH keys will be able to restore to 4.x.


It is surprising how good the first beta version of iOS 5 is, but if for any reason you need to go back to iOS 4.3.3, we’ll show you how. There are at least two ways to do that:

This is the easiest way to get back to a previous version of iOS. The bad part is that it can sometimes put you into a never ending DFU loop. You can typically use to kick you out of it.

2. Open XCode and from the top select Window and then Organizer.

END_OF_DOCUMENT_TOKEN_TO_BE_REPLACED 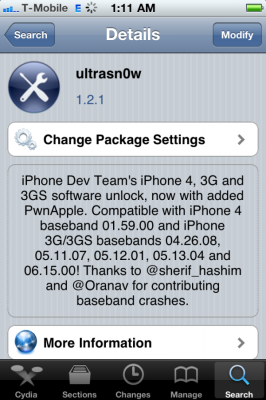 The iPhone Dev-Team released an update to UltraSn0w that makes it compatible with iOS 4.3.1 for basebands previously unlocked. You can use ultrasn0w if you need carrier unlock and you have compatible baseband, preserved with pwnagetool, sn0wbreeze or tinyumbrella.

Ultrasn0w 1.2.1 supports only the following basebands:

You can install ultrasn0w via Cydia.